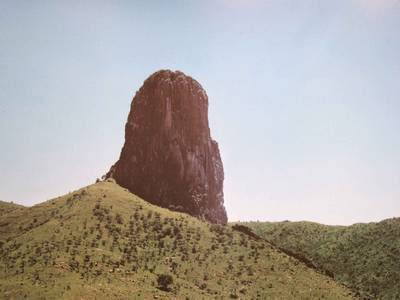 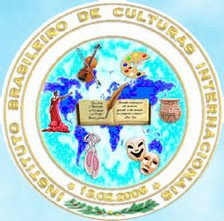 The Centre d'Art Contemporain Genève is proud to present the first monographic exhibition of ADRIEN MISSIKA within an institution. This young artist will show some recent photographic and video works, as well as installations.

The photographic image and the video are characterized by their link to the real. Usually documentary, they are tied to the very existence of objects, from which they give a direct and immediate print.

ADRIEN MISSIKA, while playing with the viewers' expectations and biases, questions in a subtle way our relation to the world and its representation. He addresses both media and popular imageries, while paying a particular attention to the history of photography and the contemporary use of this media.

Drawing from the registers of artificial scenery, comic books, science-fiction movies and postcards, ADRIEN MISSIKA is a great amateur of architecture and archaeology. His work deploys itself as a permanent investigation of in-between spaces, between fiction and reality. He retrieves pictures from his travels and mixes them with the ones he realizes in the studio, out of models made of basic materials and with the use of simple lighting.

From his interest for movie scenery, ADRIEN MISSIKA draws lighting and trickery techniques. He uses the process of picture making in order to propose to the viewer dream-like narrative. In the studio, he photographs a polystyrene asteroid which seems to come out a 50s movie, or a sunset on a plastic sea reminiscent of Federico Fellini movie tricks. From the modernist architectural utopias to the conquest of space, from the myths built by the first studios to science-fiction comic books, our prefabricated dream is here ironically replayed.

This exhibition puts together for the first time an important group of works by this young prolific artist.

At the Centre d'Art Contemporain Genève, different thematic series confront and create each time a new significance. ADRIEN MISSIKA has invited the designer Stéphane Barbier Bouvet to conceive the exhibition furniture. Made out of stone blocs (marble and granite), the functional elements recall the architectures presented in the photographs. The work of Stéphane Barbier Bouvet has been distinguished at the International Fashion and Photography Festival of Hyères, following a mandate to crate street furniture in the town.

ADRIEN MISSKA lives and works in Geneva after having graduated, in 2007, from the photography department of the écal. His work has been exhibited in group shows at the Centre Culturel Suisse in Paris, at Metro Square in Tokyo, at the CosmoCaixa in Barcelona and the Fette's Gallery in Los Angeles, as well as in Lausanne and Geneva, in particular at the Blancpain Gallery. He is one of the co-founders (2006), and co-programmers, of the 1m3 gallery in Lausanne.

HOW TO CREATE YOUR OWN ANNOUNCEMENT with e-artnow